Losing money with too much downtime

Focus Executive Search is a Minneapolis-based executive firm matching skilled executives with talent-hungry companies. They know their business inside and out — but the staff don’t have the time to become experts at computer networks & security besides.

When I first met with Tim McLafferty at Focus, they were encountering server problems that were resulting in major downtime. The CRM software they were using was outdated and was no longer being supported. What’s more, some of the company’s workstations were loaded down with unwanted software that caused the computers to run slowly. With old software came the threat of malware. This problem is common across almost as many networks as we work on. Computer security is hard, but there are things that can be done.

Tim had some success in fixing the problems himself — at first, but by the time we met with him, the problems had added up to something they couldn’t solve on their own.

The Solution: “Tell me what time it is, don’t build me a watch.”

Tim found me through referrals heard that my reputation is that of a problem solver. I quickly cleaned up their server troubles and updated their workstations so that there was no unnecessary software and much-reduced threat of malware. It was a fast process; I had their network stable and up and running in just one day. Fast response times on my part meant Focus didn’t have to wait long to get back to work.

Ultimately though, what Tim liked best was that I spoke his language.

“Chris is able to understand the problems as I describe them, or ask a few questions to help me explain them in a way that he can understand. Then just as importantly he can explain the solution in non-technical enough terms for me to understand, without getting deep into the information I don’t need or want to know. Most computer and network professionals cannot meld the two skills, Chris does,” said Owner, Tim McLafferty.

In other words, Tim knew he didn’t need to be an expert in the computer side of the business — he just knew he wanted it to work. Basically, we was able to tell him what time it was, without needing to show him how to build the watch.

Where Are They Now?

Sometimes, the best results are the ones you eventually don’t notice are there. When things are running smoothly, you might not give a second though to the fact that you no longer headaches of lag time, computer crashes or looming malware — everything just works.

That was definitely the case here. With their computer issues behind them and no fear of downtime, FES could go on doing what they do best: Helping clients find the professionals that suit them best and prospering as a business.

Our hours are from 7:30 AM to 5:00 PM Central Time M-F with evenings & weekends by appointment.

After-hours & weekend service may be billed at a higher rate. If a computer problem is urgent and important, you shouldn't have to wait - Call us.

Our satisfaction guarantee - if you're not happy with our service, for any reason, we'll make it right. 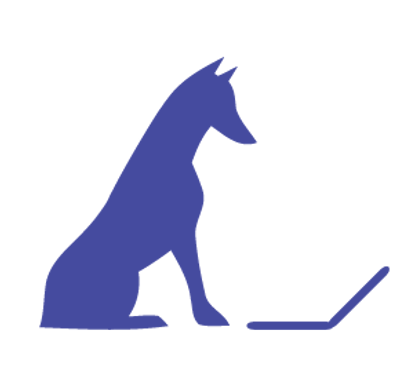